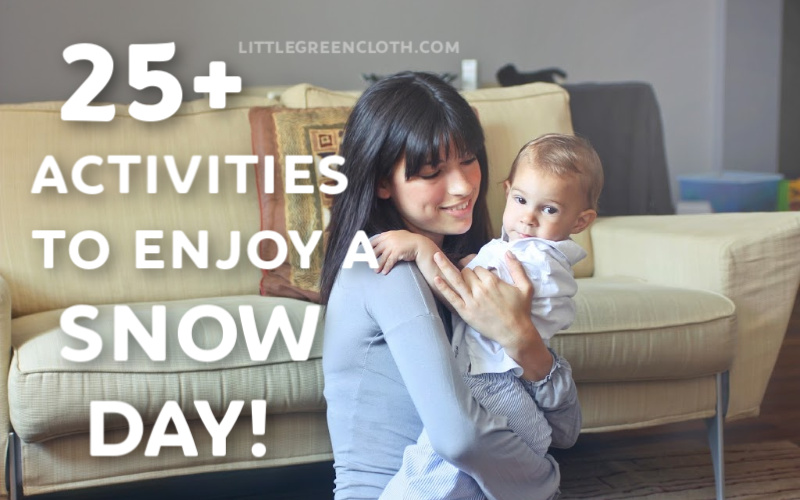 Is that something you dread or look forward to?

Either way, it can be made enjoyable, but it does take some planning and effort so it doesn’t become chaos. The fresh snow can be fun to play in, but the kids usually get cold and need to spend a majority of the time inside. Where I’m from, we more often have “cold days,” where it is dangerously cold, and for children’s safety, school is closed so we can all stay inside. Keeping already stir crazy kids indoors can be overwhelming, especially if you need to work from home, but I’ve got a list of activities to keep them occupied, pretty much screen free!

There you have it! No idle screen time, no time wasted! What will you be doing on your snow day? 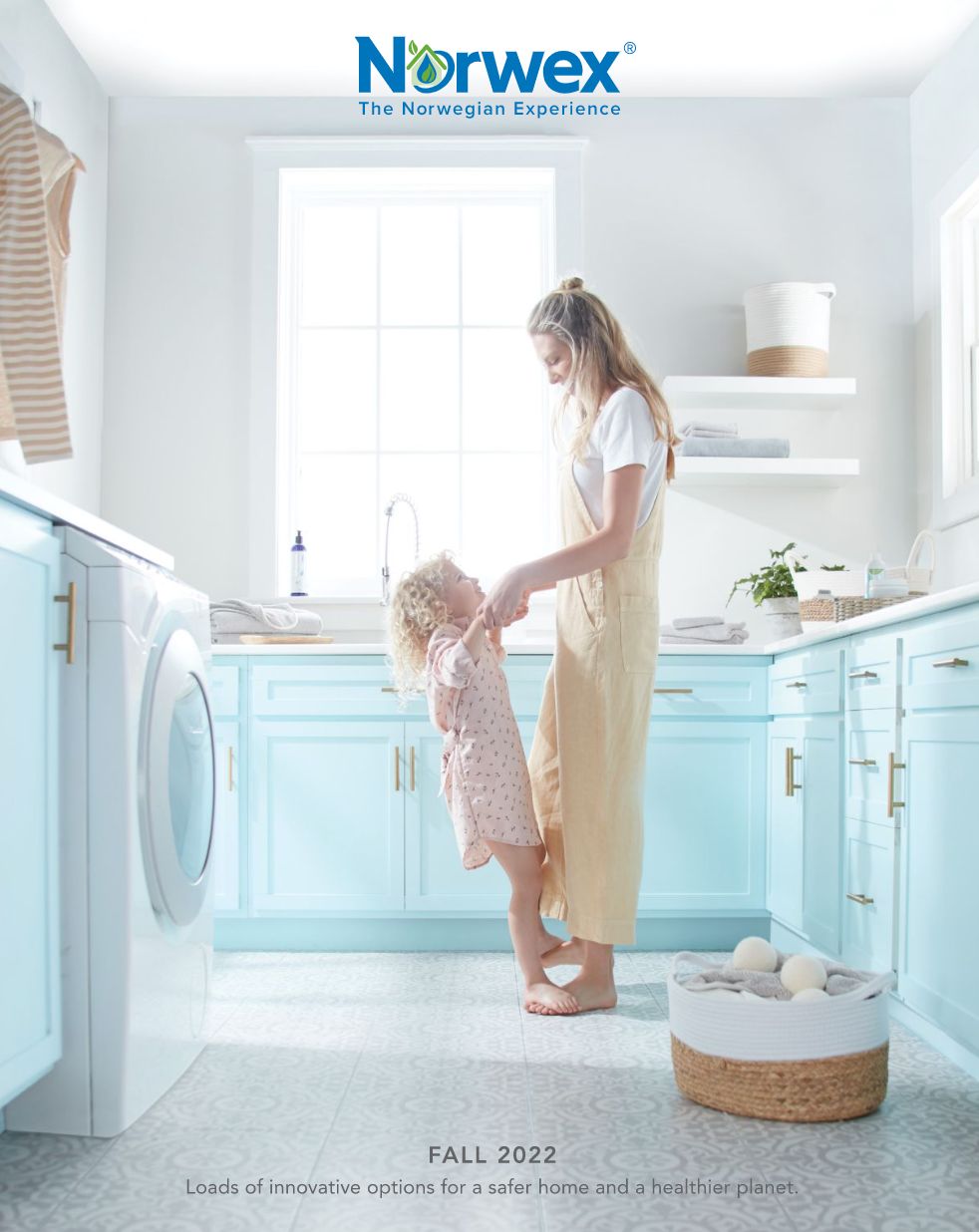