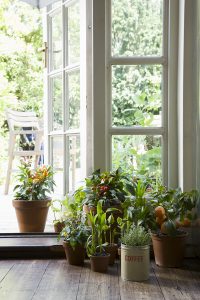 Something that has always fascinated me is the way plants affect the air that we breathe.

Remember watching the space shuttle launches in the 1980s? I always knew that NASA was studying all kinds of things on their many trips into space, but I just recently learned that NASA released a report on the best houseplants for improving indoor air quality.

It turns out that NASA did a lot of research into houseplants because they wanted to use plants to improve the air quality in space stations—and also because of the new understanding in the 1980s of “sick building syndrome” and increased public interest in reducing pollutants indoors.

NASA published a report in 1989 called Interior Landscape Plants for Indoor Air Pollution Abatement. The authors say in the introduction to the report that if people are going to move into enclosed environments “on Earth or in space, [we] must take along nature’s life support system.”

We all know that plants absorb carbon dioxide and release oxygen in the process of photosynthesis. But can plants help absorb pollutants such as chemicals that are off-gassed by building materials?

Researchers tested how plants helped remove the chemicals benzene, trichloroethylene, and formaldehyde from an indoor environment. The researchers bought twelve different types of common plants at local nurseries, and the plants were kept in the original soil from the nurseries.

When the researchers exposed the plants to chemicals in a sealed chamber for 24 hours, the Gerbera Daisy removed the highest amounts of benzene and trichloroethylene (measured in total micrograms removed per plant) while the Bamboo Palm removed the most formaldehyde. Other plants absorbed more pollutants over time.

The results for all of the plants were impressive. For example, common potted mum plant removed an average of 52% of each chemical it was exposed to. With fall coming, I like to plant some mums outdoors, but this year I think I’ll keep a live mum or two in the house for both decoration and my family’s good health.

As summarized by Laura Pottorff of the Denver State University Cooperative Extension office, NASA determined that “certain houseplants were found to remove as much as 87 percent of indoor air pollutants within 24 hours” and researchers suggested “that for the test plants to be effective ‘air cleaners’ it is necessary to use one potted plant per 100 square feet of home or office space.”

Laura Pottorff also broke down the research into the following list:

I’ve personally never been great at keeping plants alive, but this inspires me to work harder at it, and to have more plants around the house.  What plants do you have in your home?  Did you choose them for appearance, or for how they could improve your air quality? 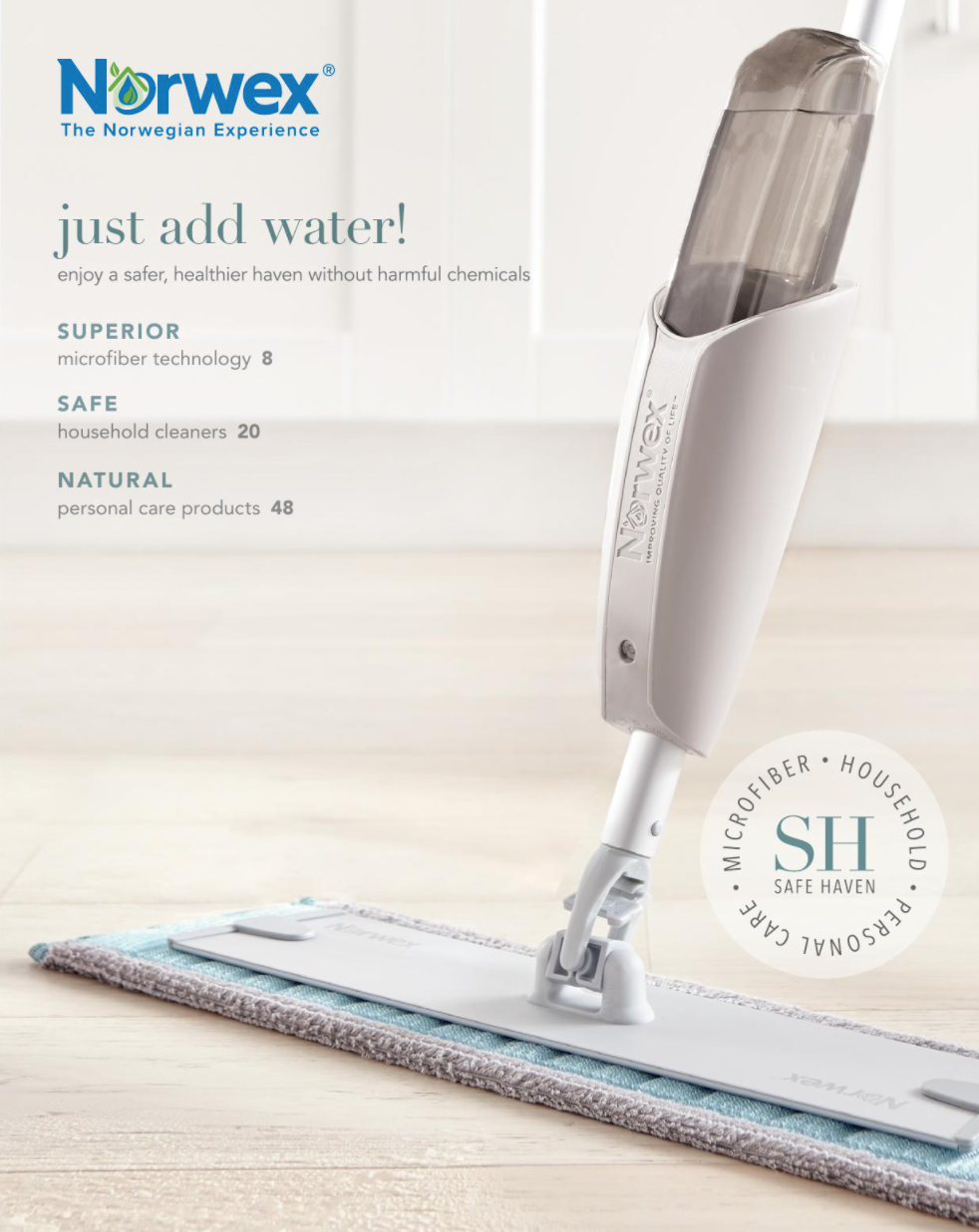 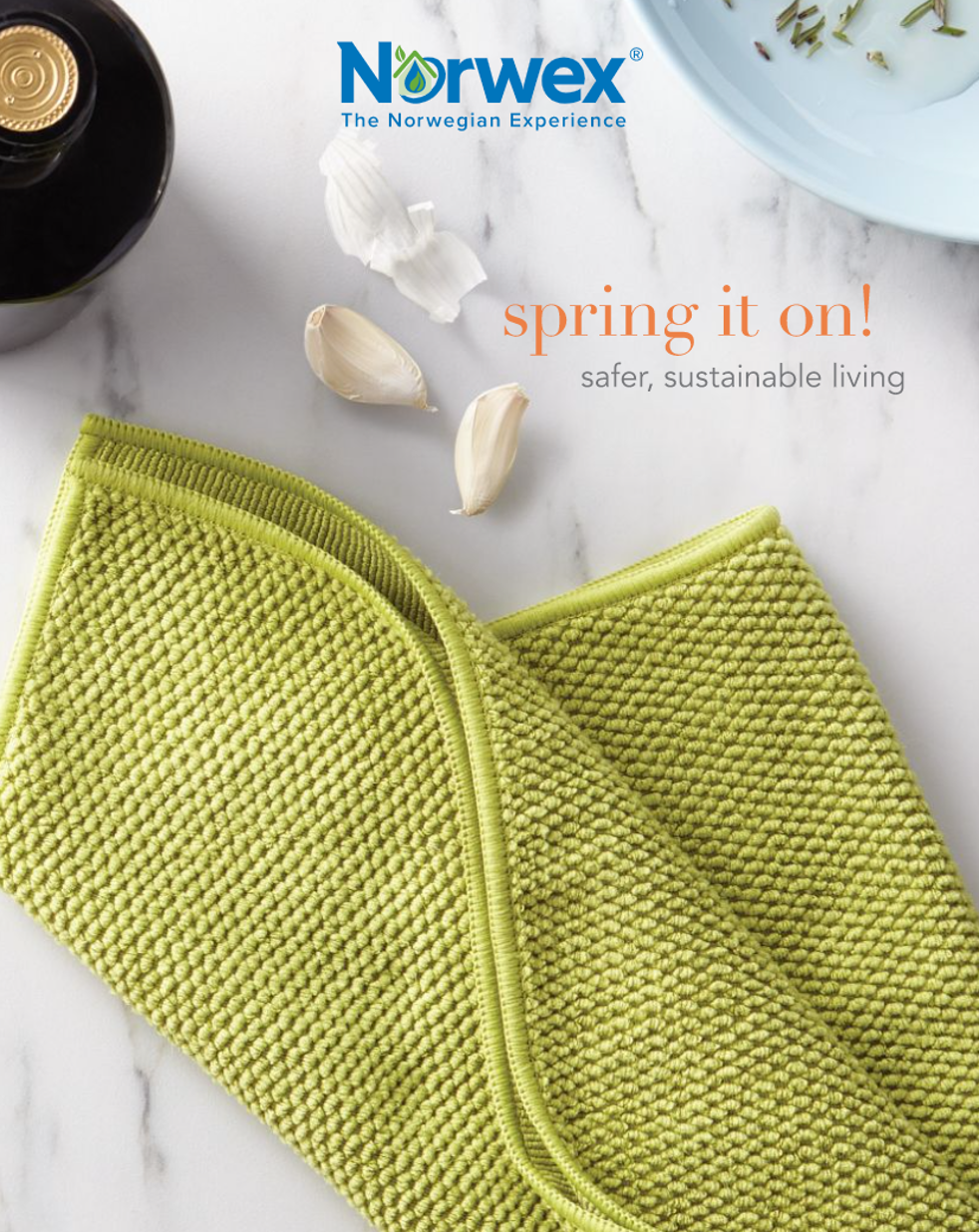